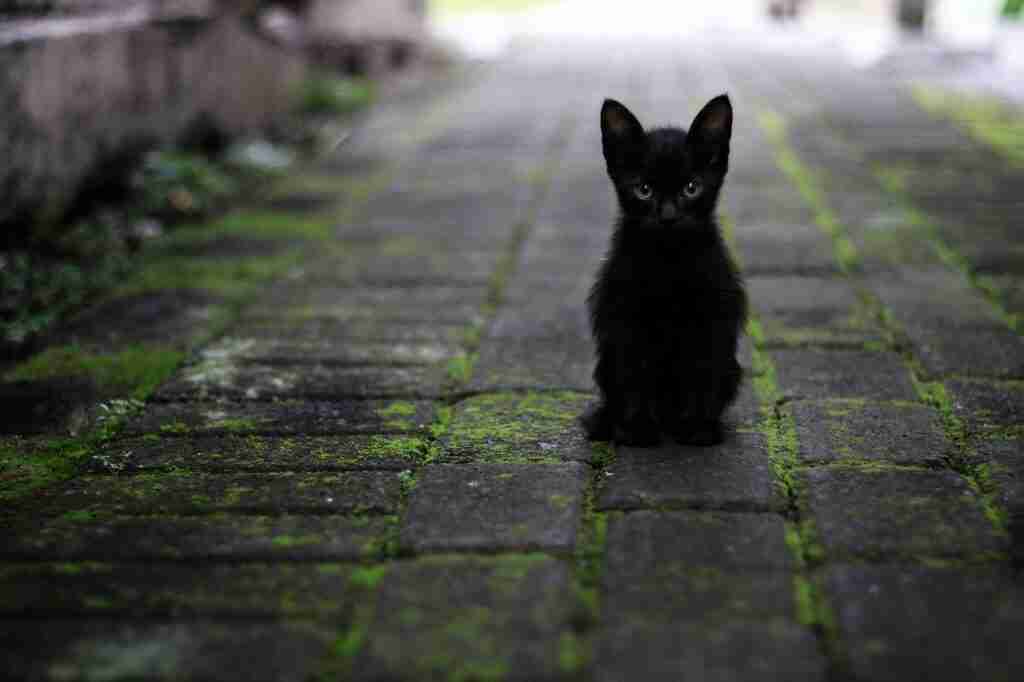 We were talking about the sorting of data into "good" and "bad" – the good being the "whitelist" and the bad being the "blacklist."

Now remember, I'm the person who doesn't believe that most of the world is racist. I think there's a difference between being a racist and lacking empathy. Or lacking awareness. Racism is different. It has anger and hatred and cruelty – and a target.

I grew up with these terms – whitelist, blacklist – in the technology industry. About a year ago, I found myself using these terms in a piece of legacy code I was updating for a client. I stopped, looked at the code, thought about the amount of work involved in rewriting it, and decided that as long as it was not client-facing (meaning no one other than coders would see it), maybe I'd let it slide.

Then something happened to change my thinking.

A friend encountered a problem on Facebook and it spit out a legacy error. She'd been blacklisted.

She emailed me for help, and we connected via Zoom so I could help her talk to technical support. I saw in her eyes how insulting this is for a black person.

My friend didn't make a big deal out of this. For her, this is life.

How had I noticed it and thought of it as a problem, but written it off as "well, we don't mean it THAT way"? I didn't think it would cause pain.

Looking into my friend's eyes, I knew that I could never use that term again.

And yes, I went back and spent a couple of days rewriting that code.

How about "Approved" and "Banned"? Aren't those a more accurate description of the decision?

I thought that modern programmers had probably already figured this out. The Facebook error was old legacy code. I didn't intend to make this a crusade.

But then anti-spam software that I use on most of my clients' sites developed a bug. Suddenly, many of my clients were being "blacklisted" and so were their customers.

My first thought was to report the bug and get that fixed.

My second was to gently bring this to the attention of the plugin developer. These are generally good folks, not mercenary. When I asked them to consider changing the default language, their response was to suggest that all of my clients buy an add-on and change it themselves.

If I hadn't worked with these folks for years, I would think they were using it just to get extra income. Insulting. Being deliberately crude. Wrong!

But no. The technician went on to say this (typos and all):

We use technical terms in a context that doesn’t connect to humans (like Black Hole in Astronomy). These terms historically established and don’t characterize people. Word “black” is used to describe many other things and phenomenons.

As I mentioned, the Service uses terms "blacklist" and "whitelist" only as technical IT words and does not mean to offend anyone.

I looked at that response and realized something interesting. This technician missed that yes, black as a color is used to characterize things that are black...like the beautiful black cat in my featured image.

The underlying concept of black=bad, white=good has become so automatic to this individual that they don't even see the connection to people. They believe there IS no connection.

I sat back in my chair and looked at that email.

Am I being overly sensitive?

And then I remembered my friend's face as she dealt with the technician at Facebook.

I looked back over multiple clients' emails to me as they encountered that message. Different clients and customers from all over the planet shared the same two thoughts:

Not all of them were offended by the inappropriate use of language, but all were offended that the term had been applied to them.

Is this a hill I'm willing to die on?

The technician is right. This is an industry standard term. It is in use throughout geekdom.

And it is time to change.

We can do better.

For this company, it involves editing a few default messages and sending out an update. I'm not sure if the term has been translated into all of the languages that the product is available in, but I have a suspicion we're talking about a huge number of translation files needing to be edited as well.

It isn't a trivial change, and I respect that.

Extrapolate this throughout the tech world, and we're looking at many hours of programmers fixing this. Not quite as pervasive as the Y2K bug, but it is still going to be hard to fix.

But it must be fixed.

We need to accept that words have meanings.

IT professionals need to understand and accept the need for change. If they are not willing to make the effort to fix the problem, then perhaps it is time to make it too much work to ignore.

The choice to continue using this type of offensive language needs to become a customer service nightmare.